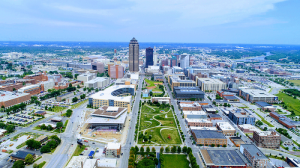 A decade of decadence

A decade of decadence

Following Minneapolis’ example (see next destination), Des Moines entered the triathlon scene in 2007 with great fanfare by splurging on a $200,000 cheque for both the male and female champion. Unsurprisingly the creme de la creme of the triathletes toed the start line, which showcased some of the most exciting finishes in triathlon history. Well, you will want to leave it all down the line knowing that the difference between 1st and 2nd place is $150,000!

The 2009 edition has received a lot of attention because of the close sprint with triathlon’s biggest names diving for the finish line. For Frodeno and Whitfield it was deja-vu after their close sprint at the Beijing Olympics in 2008.

Here’s a decade of decadence in summary: 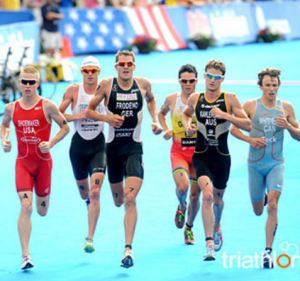 2008-2010: Hy-vee Triathlon is part of the ITU circuit (but not the World Triathlon Series)

2015: Hy-vee discontinues its sponsorship. The event continues as an independent event

2018: the event is discontinued

Des Moines reappeared on the triathlon map with the announcement of Ironman that the Ironman 70.3 North America Championships would be held in Des Moines.