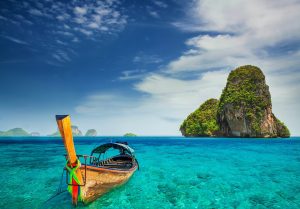 The Race of Legends

Besides it’s unique 1.8km swim / 55km bike / 12km run distance and the challenging hilly start of the bike, it was the wild after-party that made it a must-do event on the regional race calendar.

From 2010 to 2012 Laguna Phuket also hosted an Ironman 70.3 and from 2013 to 2015 a Challenge Half. Since 2016 the Laguna Phuket Triathlon is the main event again. However, with nowadays so many events on the calendar it has lost its prominent status.