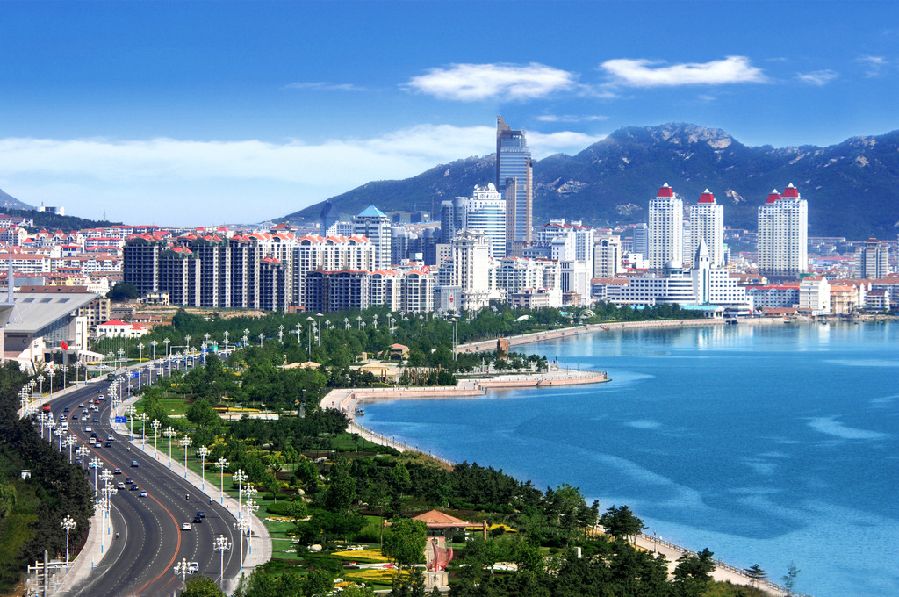 The home of ITU Triathlon in China

Weihai started a triathlon in 2008, leveraging on the attention the sport was getting thanks to the Beijing Olympics. In 2010 it organised its first ITU Long Distance World Cup event and in 2014 even the ITU Long Distance World Championships, which was won by Bertrand Billard (FRA) and Camilla Pedersen (DEN). [PS. The men’s champion may not be a household name, but he did beat Cyril Viennot and Craig Alexander handily.]

Singapore resident triathlete Vicky Hill is the F40-44 age group World Champion from Weihai 2014. Unfortunately it was handed to her only quite some time later, after it was proven that the woman who beat her was a big cheat and had made a habit of cutting courses short.

Weihai is the longest running ITU event in China. The bike course is very scenic and has a lot of elevation. Since 2017 the ‘Standard’ (i.e. Olympic) distance is the main event. Looking at the finish times it must still be quite a challenging course. The reigning (2019) champions are super-swimmer Jao Silva (POR) and Julie Derron (SWI). The 2018 champions are a bit better known, as it was current IM 70.3 World Champion Gustav Iden (NOR) and Taylor Spivey (USA) from Super League fame, who took the titles that year.